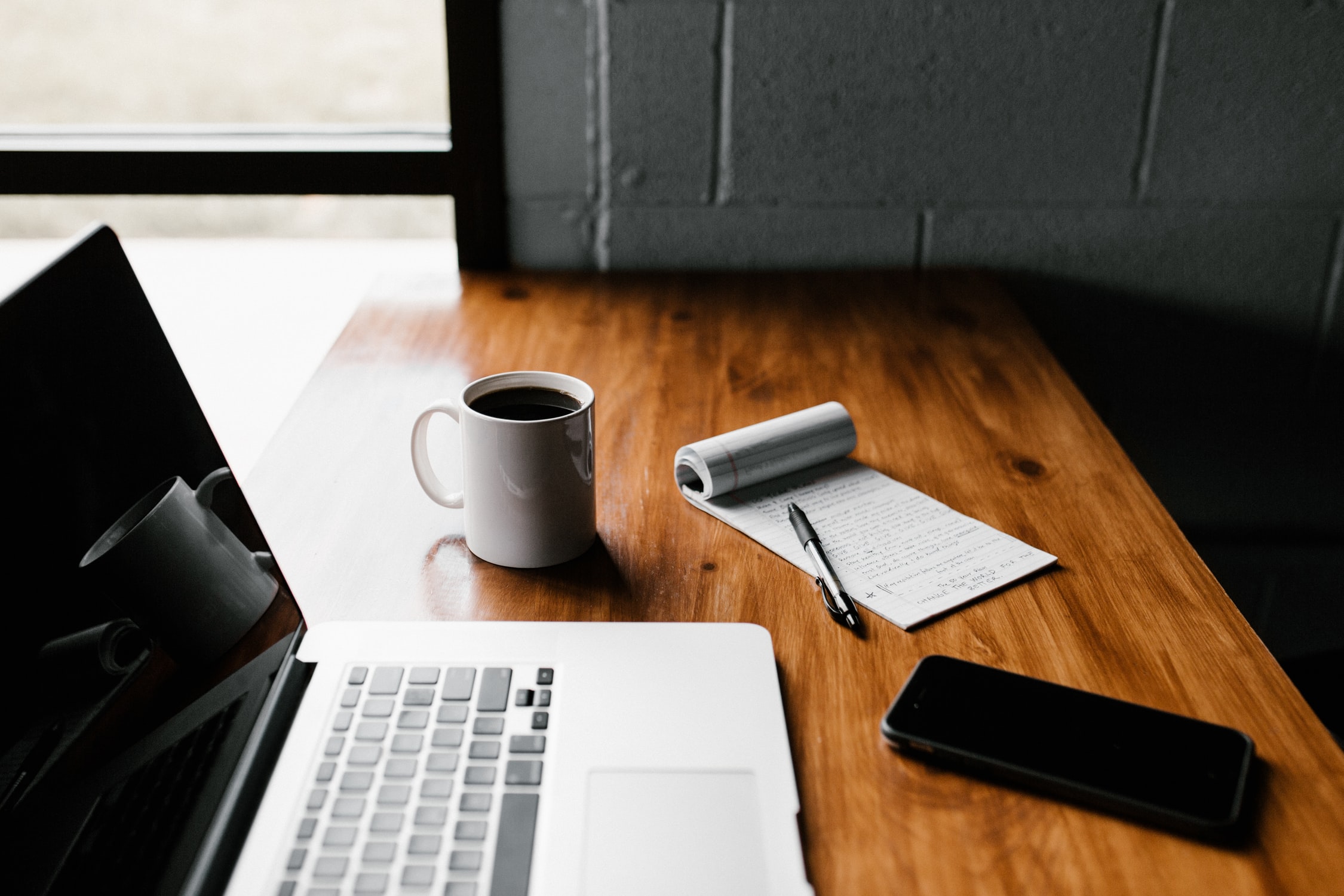 I have worked at the intersection of technology and social development for the past 15 years, and have been able to see first-hand how various organizations, communities, and individuals have (or have not) used digital tools and technologies to improve well-being. While almost everyone recognizes by now that technology is not a magic bullet; there is a worrying trend that the pendulum has swung too far in the other direction, and that some — after a lifetime of being unaware or even intimidated by technology — now boast about their lack of skills and opposition to it, both at a program level as well as a personal one.

The folks working in social development are not technologists that are hungry for the latest firmware upgrade or software framework of the moment to toy around with and see what they can do with it. They don’t have time to get into the details of serverless architecture or even moving from on-prem to cloud infrastructures. This is often true of the beneficiaries of these programs, who might be frontline healthcare workers, or small-holder farmers, or teachers in rural communities who already have so much on their plate.

It’s also true for the folks who coordinate these programs — portfolio managers working steadfast to implement a project on behalf of government contract requiring the plate-spinning skills of managing partners, sub-contracts, stakeholders of the government as well as the implementing organization, and keeping staffing, budgets, and ongoing monitoring of the project in full view at all times. It’s a lot to manage, and adding more and more dimensions (digital tools to evaluate, for example) to that work is a tall order.

But I’ve found that that initial reluctance towards yet-another-thing-to-worry-about has transformed into a proud assertion of identity that is explicitly “un-technology.” We’ve heard it thousands of times in all sorts of context, usually with a winking smirk in tow, “oh you know, I’m not a digital person, so…”, “I don’t understand all that techno-babble, so let’s get someone else…”, “this project doesn’t have digital in it”, or most often, “I really don’t understand how to work this [insert any software].”

I want to be clear — I have the utmost respect and patience for people learning and integrating digital tools into their programs and their lives. Most technology is terrible and unintuitive, and my time designing user interfaces has left me with a sympathetic eye for anyone who can’t make it work for them — whether it’s PowerPoint, Zoom, or some antiquated website that hasn’t seen updates since before Adorbe Flash was deprecated.

This stuff is tough, and most people just don’t have the time to spend poking around in settings menus.

But so many people now seem to wear their aversion to technology as a badge of honor — as if they constructed their D&D character page and explicitly chose to not reserve any points for “digital” and instead put it all towards “program management” or “subject-matter expertise.” They frame their inability to learn how to use the video-conferencing software as a feature, not a bug — as something both below them and external to their work (despite the fact that as I write this in the fall of 2020, it’s hard to argue that meetings are anything but digitally-mediated exercises…)

As someone working at this intersection, I find it puzzling and frustrating, but also worrisome. It’s a losing battle for these individuals — both if they fail to see or even be open to the possibilities that digital tools are bringing to programs (monitoring, transparency, accountability, forecasting, coordination, version control, collaboration, just to name a few), and because their emboldened stand will only last until the person who comes along who is better at the “traditional” program job because their understanding of the technology tools landscape — not despite of it.

And it’s not just limited to professional opportunities.

I was on a call recently with someone who doesn’t have a microphone that works well, or maybe it does and it’s not configured correctly, but the result is that their audio comes in at an almost impossibly quiet range relative to everyone else. There are many possible issues and many possible solutions available to them (microphone of the computer, call-in number, etc.) But rather than carve out the time to troubleshoot and address the issue (and many folks bringing it to their attention), they’ve thrown up their hands and continue to show up in meetings and acknowledge that only every few words can be heard, and their voice is quite literally fading into the background.

It’s the golden age of learning how to do things on the Internet — many common ailments in technology’s use (and value) are a Google search or YouTube video away, and it’s one of those things that doesn’t take much investment to pay off in so many areas. The era of being seen as secretarial for knowing how to make your own slides for a presentation have long since passed (if they ever existed). The future is here, and it needs the non-technologists to get in the game too, or we’ll all be missing out.