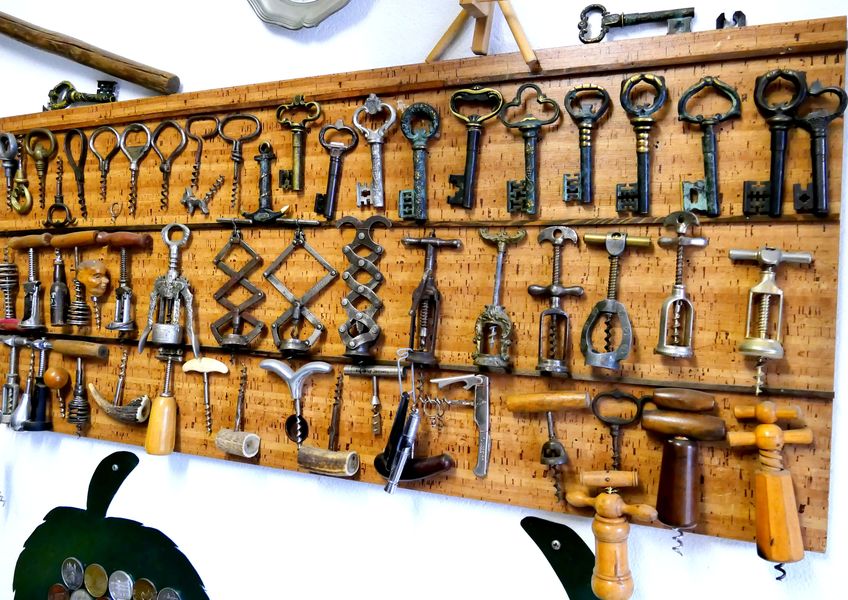 As part of my morning routine, I am greeted by a very simple “hack” that I learned in Madagascar.

There is a metal bottle cap wedged into the bottom of my bar of soap. The cap, when pressed in just enough, acts as a stand for the soap and allows water to drain while not getting stuck to any surfaces. 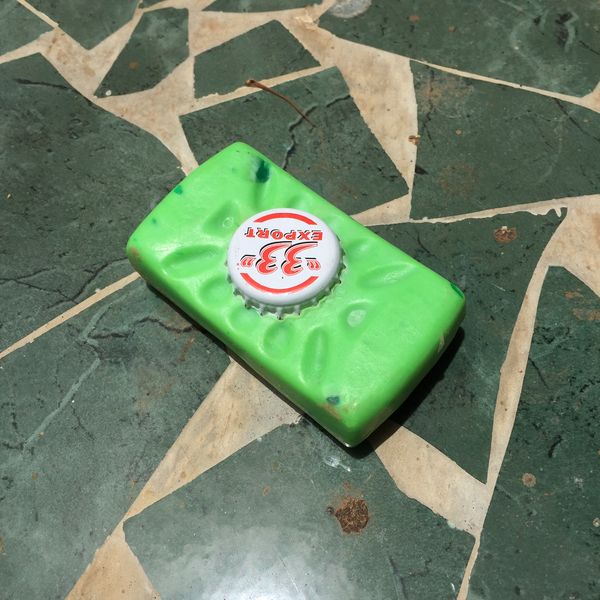 This ‘innovation’ makes it so the use of my bar of soap is marginally more convenient. It’s one of those solutions that you come up with, that once found, is almost immediately forgotten about — simply because it works and no longer requires your active attention. Both the initial problem as well as its response recede quietly into the background of your routine.

We all have examples of such innovations, and probably a lot more than we realize. I recently tried to track a few of my own over the course of a morning, but they can be hard to spot. Everything from how I tie my shoes (I prefer the Ian Knot) to how I charge my phone, to how I clean my closet has been seemingly upgraded or adjusted over past few years.

That’s not to say that I’ve tried to “life hack” everything that I do, nor am I trying to optimize every habit that I have in order to squeeze out every last minute of efficiency. That road is well-worn and I think more distracting than helpful after a certain point.

But I do think that everyone has a little voice inside that is always looking to tweak our routines; to improve our habits; to find novel solutions to our everyday lives.

These small-scale examples of innovation in our lives can serve as a helpful bridge for thinking about other types of upgrades, innovations, and disruptions not just in our daily lives but in the world around us.

It’s this constant quest to seek improvement in our systems that can be so interesting, and can also be so useful as we tackle larger problems related to our careers, our democracies, and our planet.

And it’s important to remember too that the ideas that go on to change the world don’t always disrupt entire industries or start new social and cultural paradigms. It’s not just autonomous cars, artificial intelligence, drones, and blockchains. It’s also paper, shipping containers, and air conditioning.

Innovation can happen incrementally as well. It can happen slowly — humbly plodding along through subtle variations as they evolve, punctuated with noticeable progress every few years.

Take the bottle opener, for example. It has been evolving right under our noses. It has been made to suit various types of bottles, been tacked onto other kitchen gadgets (de-corkers, can openers), and has evolved alongside bottles in an almost symbiotic dance over the years.

This same progression through phases of design, utility, fashion, and convenience has happened to water bottles, writing pens, wallets — and almost any daily tool we are accustomed to.

What intrigues me about the soap-cap example from Madagascar in particular is that when I learned about it, it was one of those things that I was surprised I hadn’t known before.

I had assumed that society had already optimized for soap-bar-handling, and if there were any advancements to be made, well surely they would have propagated around to me by this point. How had we not optimized for shower accessories by 2007?

And it wasn’t just a novel practice from a foreign country like high-tech toilets in Japan or the mid-day siesta in Spain. It was from Madagascar, a remote island off the coast of Africa. How in the world could this place be the birthplace of such a useful little trick. 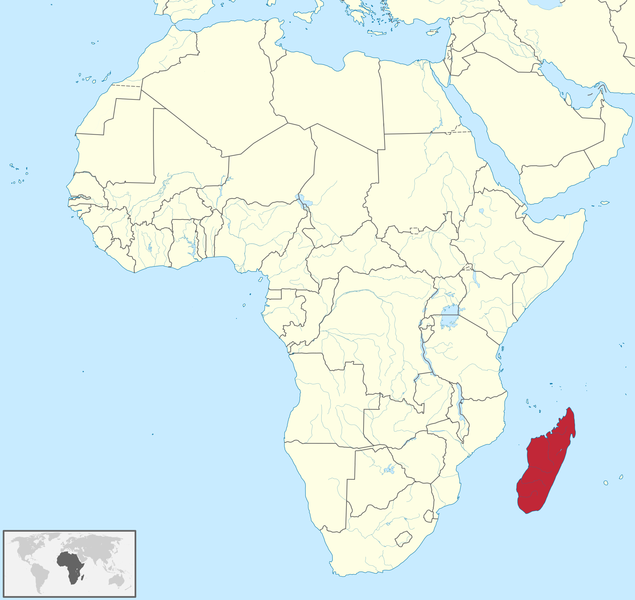 Why hadn’t something like this scale and proliferate around the world?

There’s a lesson from Steve Jobs here where he noted that “people often have > this idea that things exist the way that they do because they’re already optimal. But really, things just work because people put things together, try things, and then that’s what sticks.”

There is a term in Madagascar, Ada Gasy, literally ‘The Malagasy Way’. The expression connotes the hard-working entrepreneurial spirit of the Malagasy people who are gifted and adept at fixing, tinkering, sustaining, and adapting.

A couple of years ago, there was a fantastic documentary entitled ‘Ady Gasy’ that showcased how deep this runs within the various ethnic groups across Madagascar.

This was a noticeable attribute of the friends and colleagues that I met in my time there, and they taught me how important a perspective for appreciating ‘little innovations’ was not only to their livelihoods, but to their identity.

You can see this hacker ethos throughout the island. It doesn’t take long to spot recycled cans made into oil lamps, radio antennae made of bicycle rims, and CD-ROMS used as light reflectors. 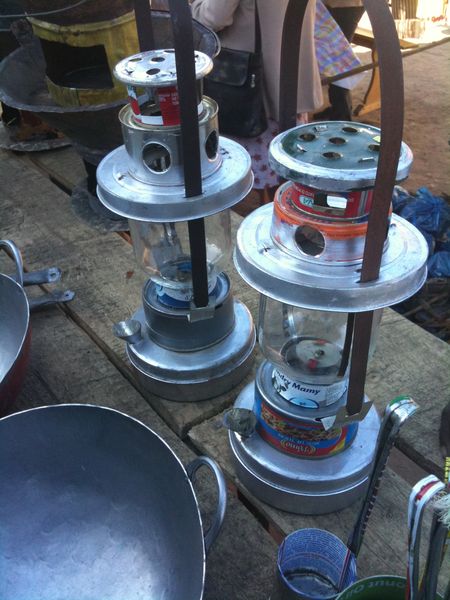 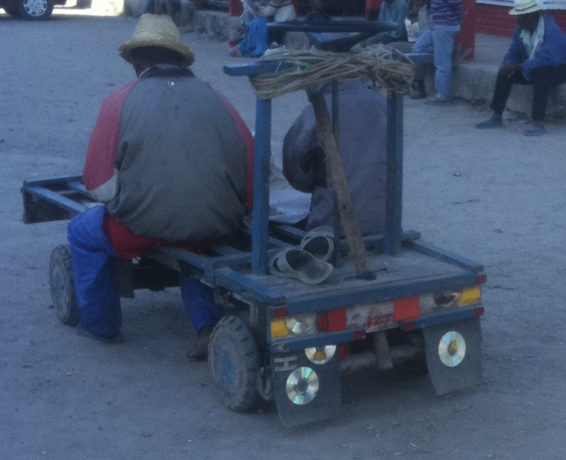 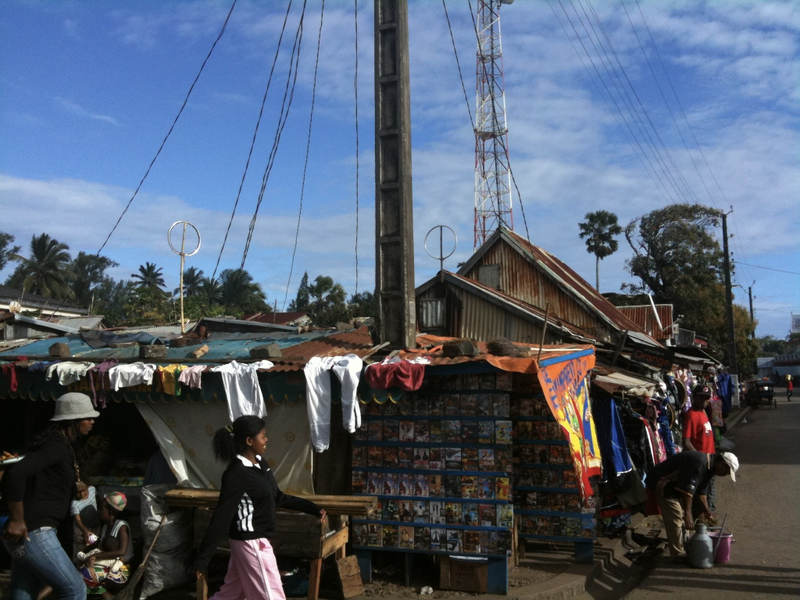 Stopping for a cigarette

My favorite story happened when my parents came to visit me and we arranged with a local taxi driver to take us to a nearby national park in the northern tip of Madagascar. On the way back, the driver of the classic Malagasy 60s-era French Citroën was experiencing some engine troubles. 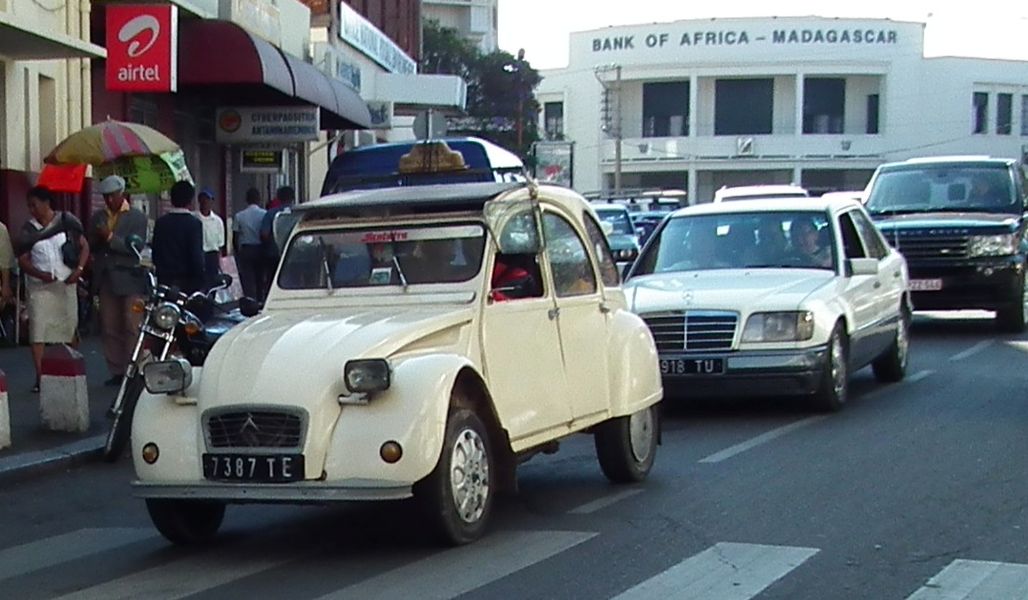 My dad questioned how such a car managed on such non-existent roads. But having spent some time bounding around the island, I knew how remarkably resilient these old model cars were in the hands of a skilled driver/repairman/miracle-worker.

When the engine would cut out, our (un-phased) driver would get out and inspect under the hood with nothing more than a hammer and flat-head screwdriver.

After a number of moments of fits and starts, we stopped by a little market, and the driver bought a single cigarette. My dad shrugged, “well…I guess he’s earned it.”

He spoke too soon — our driver wasn’t taking a smoke break; he acquired the cigarette just for its filter. In a move that could have been the first or thousandth time he’d performed it, he modified and fit the filter into the end of the fuel line.

And of course it worked. 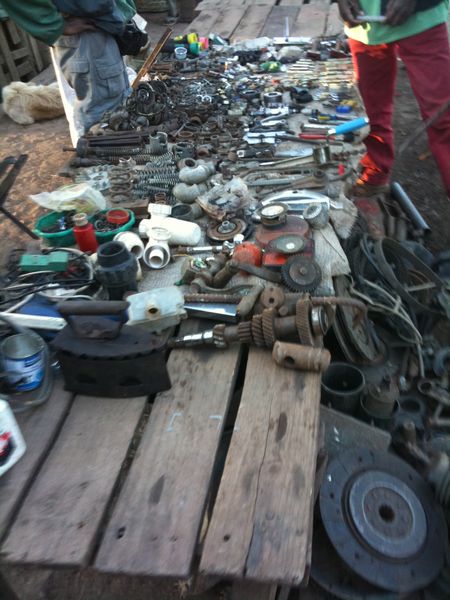 For me the lesson was not simply that necessity is the mother of invention — though it certainly helps. It’s more nuanced than simply saying that folks with less ought to be able to do more with what they have.

It was a reminder that if you want to solve problems in new and interesting ways, then you have to find the people, the environments, and the systems that support that mindset and those approaches.