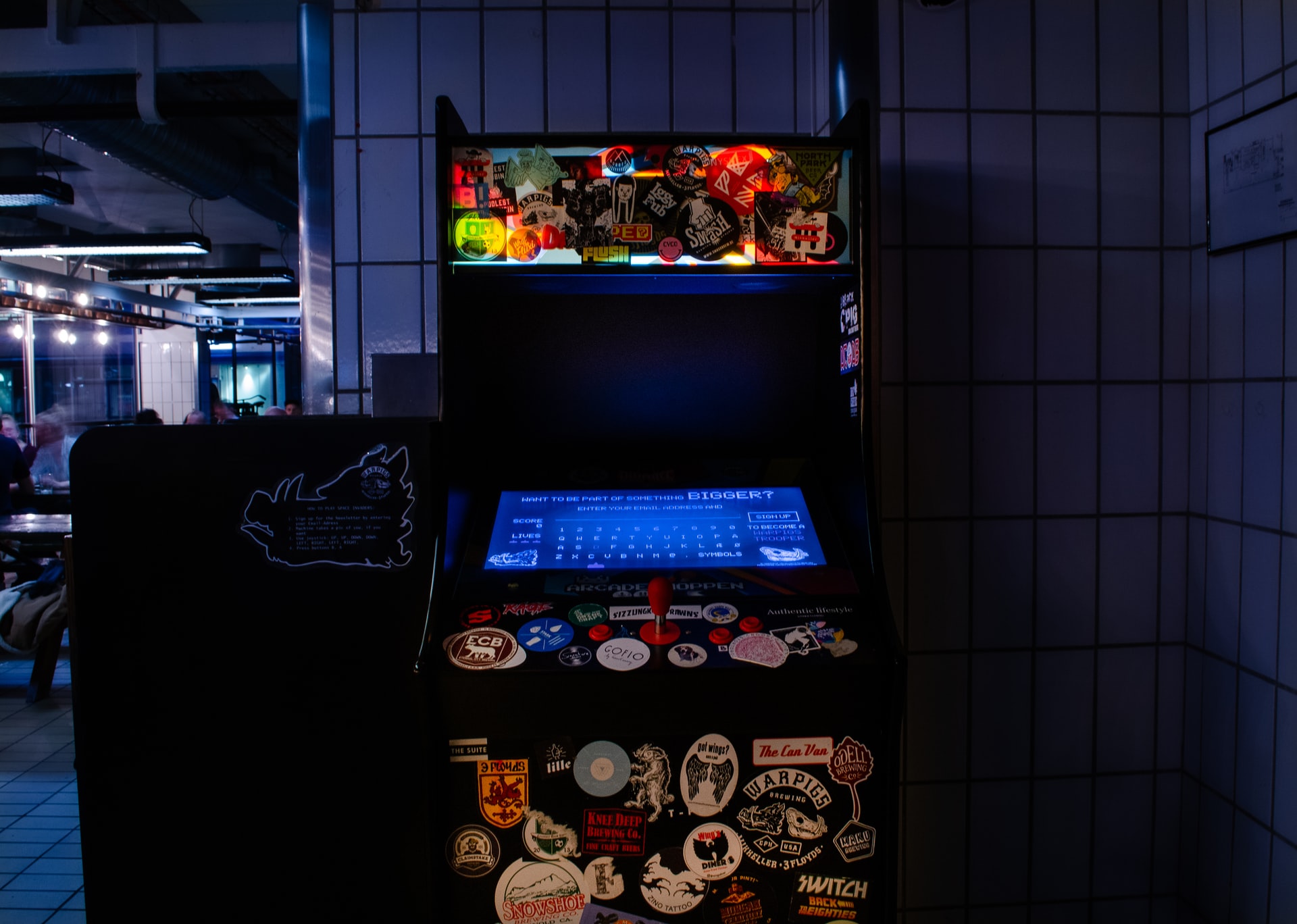 Something I’ve found that I’m not very good at is organizing certain things — todo lists, goals, side project priorities, and work/life balancing without guilt.

I’ve always been puzzled by this contradiction. You might assume (as I have), that being good at the former should naturally lend itself to being good at the latter. It’s just not always the case, as much as I wish it to be, that my good organizational skills can be pushed into this other realm. If anything, it makes me feel like perhaps I’m not as good as I thought when it comes to organizing in the first place.

What’s more, is that I’m actually working on a couple of side projects that are very much in the productivity and todo-list realm — should I take this to mean that I should give up? That if I can’t get my own house in order, no one should trust the products I create?

That’s why I was so delighted when I saw this article — It Turns Out Video Game Developers Suck at Playing Their Own Games, where it traces out how for many video game creations, the act of building that world are far different from playing in that world. Did you know that the creator of Space Invaders, Tomohiro Nishikado, has trouble making it past the first level?

When I was growing up in Kansas, I always remember thinking it strange that James Naismith, the creator of basketball and first coach for the University of Kansas, is actually the only coach to have a losing record at the university.

It’s a reminder that being good at one thing doesn’t necessarily translate immediately to another domain, even if they are neighboring, and even if that one domain creates the other. It’s an ode to Marshall Goldsmith’s “What got you here won’t get you there.”

We have to use a different mindset and a new approach. We should also remind ourselves that it doesn’t diminish our efforts from other areas of work, and that building something, while not performing, is not to be taken for granted.